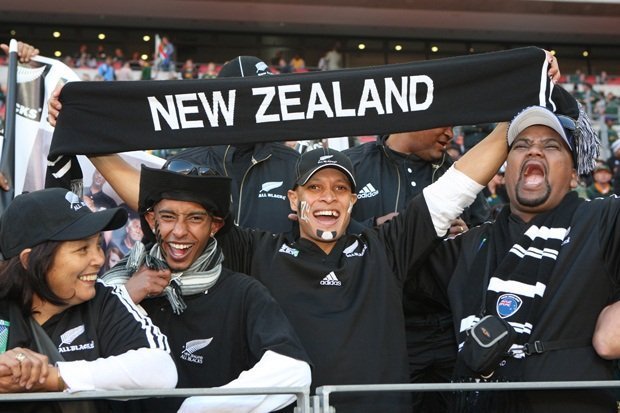 South Africa is a rugby-loving nation. Just before a big game, you’ll often see people walking around in their green and gold jerseys—the national colors. However, in that crowd, you will often spot a black jersey here and there—the black of the All Blacks (New Zealand’s rugby team). It seems weird! How can there be All Blacks fans in South Africa?

That would be like Americans supporting Russia or China against team USA.

But alas, All Blacks fans in South Africa are a common occurrence, particularly in Cape Town.

But there is also a lot of history behind this strange phenomenon.

For one thing, the apartheid Prime Minister of South Africa, Hendrik Verwoerd, refused to let the Springboks play against the brown-skinned Moari’s in the New Zealand team. This made people of color more eager to support New Zealand because their team was representative of everyone.

Back home, South Africans heard about it and they showed their appreciation by supporting the All Blacks.

It is 2021 and yet there are still All Blacks fans in South Africa. How can it be? South Africa is no longer a racist country. Apartheid was abolished way back in 1994 with the election of Nelson Mandela.

It’s simple. Wounds are hard to heal. Many South Africans look at the new South African rugby team—the Springboks, and while they are happy for the inclusion of non-white players, it’s hard to switch allegiances that were held for decades. It is even harder to forget the reasons why you have developed those allegiances in the first place.

I am one of those All Blacks fans.

I fully understand that many people would say I and people like me are unpatriotic. Truth be told, I wish it wasn’t like this.

I am so proud of South Africa and how far the country has come, but those apartheid wounds run deep.

I remember after apartheid, the government implemented affirmative action, which is a policy where people of color are given opportunities that were previously denied. Basically, if there is a black and white person with the same qualifications and experience, the black person will get the job. As a person of color, I benefited from affirmative action. However, I hated it. I appreciated the opportunities but I hated the strings that came along with it. Despite knowing that any job I got was due to merit, I felt judged. Behind my back, I felt people were saying that the only reason I got there, was because of the color of my skin.

So when I look at the Springboks – the South African rugby team, I feel the same. When any of the players of color score, no one cheers louder than me. But I also ache for them. If any of them make a mistake, I cringe for them. At that moment I worry that racist South Africans are probably thinking: “he’s useless – the only reason he is on the team is because he’s black.”

I remember that feeling of constantly being judged and I don’t want anyone to experience that. 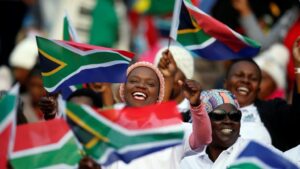 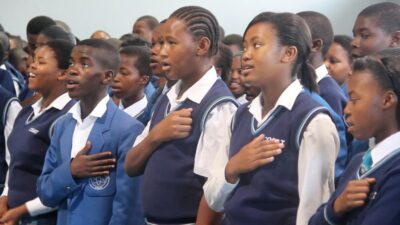 All you need to know about South African languages 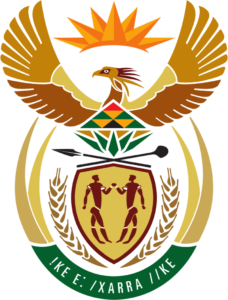