Menu
All you wanted to know about Safari in South Africa 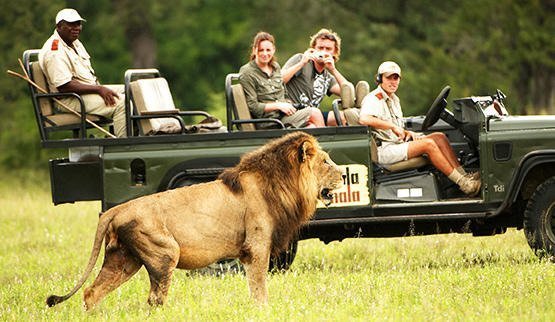 An answer to all your safari questions

What is a safari?

In essence, a safari in South Africa is an excursion into the wilderness to see wildlife. It is an African journey that includes spending time in the bush, watching wild animals in their natural habitat.

A safari can also be an adventure tour that includes time spent in nature viewing animals and birds.

When should you go on a South African Safari?

There are various regions in South Africa where you can go on Safari. However, the most prominent and most popular are in the provinces of Mpumalanga, Limpopo, and other northern provinces. In these provinces, the best time to see wildlife is generally the dry season/colder months (May to August). This is because the animals are drawn to permanent water sources, the vegetation thins out, and trees don’t have as many leaves to obstruct your view. The weather is also relatively pleasant—temperatures are mild during the day and cool at night.

While you could go on safari any time of the year, the wet season (the South African summer months) is not recommended. After heavy rains, the grass can grow long in some areas, making game viewing difficult. Because they are not dependent on water holes, wildlife in some areas will disperse during the rains due to the abundant water supply.

What’s the difference between a safari in a private reserve and a national park?

Deciding between the two options is largely a matter of personal preference, and/or your budget. Here are the differences:

Whether you choose to go to a national park or private game reserve, each experience is wonderful—your budget may be the deciding factor.

What does a typical day at a Safari in a private game reserve look like?

If you are going on a guided safari in South Africa (either in a private game reserve or a national park), forget the notion of sleeping in because early mornings are the best times to see the wildlife.

After a cup of coffee (provided by the lodge), your first game drive of the day will probably begin around 5:30 or 6 a.m. You will board a safari vehicle with a few other lodge guests (unless you’ve paid for a private tour).

You will be driven around on safari vehicles. These vehicles vary widely but typically they are 4x4s with three rows of seating, open sides, and possibly open roofs or pop-tops.

Using the most recently gathered intel, your driver and guide will spend the next few hours tracking the most popular animals. This includes the Big Five—lions, elephants, Cape buffalos, leopards, rhinos, but also the local hippos, cheetahs, gazelles, hyenas, zebras, and warthogs.

You’ll be back in camp around 10 or 10:30 a.m. for a hearty breakfast, followed by hours of free time. You can use this time to take Instagram-worthy shots or go to the spas or pools. Depending on the location of your lodge, you may be able to take a trip to the local village. Trips like these could become some of your fondest memories from the vacation.

At around 4:30 p.m., you’ll go on your second game drive (or possibly a walking or boating safari). After your return, you can enjoy a few sundowners (sparkling wine, cocktails, or local beer) while watching the sunset behind the African bush. Thereafter, you’ll head back to camp for dinner, story-telling, and possibly some live local music under the stars.

What is a typical game drive on a South African safari?

The majority of game-watching takes place on game drives departing from the lodges, accompanied by a professional guide. The guide will explain the habits and life cycles of the species seen. An extra tracker will occasionally assist to help see the species, which can be well hidden in the grass or undergrowth.

It is always a great idea to go on game drives with experienced guides because they can really bring the bush to life and point out intriguing aspects you could miss.

What is a walking safari?

A walking safari in South Africa is an exciting and adventurous activity in which guests embark on slow-paced, guided walks with the primary goal of exploring various wildlife species throughout the bush. The slower pace helps you focus on the finer things that you may miss from a vehicle, such as tracks in the soil, birds, insects, and more.

What is a self-drive safari?

A self-drive safari is one where you have complete control. You hop in your vehicle and head out into the wilderness for a no-frills safari.

Why are private game trackers important?

In the safari experience, private game trackers play a crucial role. Many are from the Shangaan villages that border the game reserves.  (They are commonly referred to as Shangaan trackers.)

Growing up in these African villages, the Shangaan trackers instinctively learned the signs and sounds of nature. They are tuned in to the many hidden clues left by animals—signals that are nearly invisible to us.

Shangaan trackers and professional trackers can identify a bird by its distinct call. Sometimes they can mimic the sound so perfectly that the bird responds. They are also able to instantly recognize animal tracks (spore).

They have extensive knowledge and an in-depth understanding of their people’s centuries-old traditions and folklore. These traditions have been passed down from generation to generation by word of mouth.

Trackers have been taught the value of bushveld plants since childhood, including which are a good source of food, which have medicinal value, and which have spiritual powers in Shangaan mythology.

Shangaan trackers are often happy to share the descriptive Shangaan names of the area’s indigenous animals and birds, as well as local beliefs about the bushveld creatures’ magical powers, suspicions, or omens.

How to stay healthy on safari?

Water – The water in South Africa is less chemically treated than you might think. Therefore, water is safe to drink at most safari properties and in most areas. In the rare instance where a property is concerned about water, bottled water is always provided. Bottled water is, in fact, readily available at properties and on safari.

Malaria –  Malaria is a common disease in much of Africa, but all lodges take precautions, including mosquito nets and sprays.

Depending on the medication, you may need to begin taking it several days before your trip, as well as during and after your trip. Consult your doctor about which medication to take.

Safari etiquette – how should you behave on safari?

How should I pack for a safari?

Can children go on Safari?

Each camp and safari trip operator has its own set of guidelines. Some may accept children as young as five years old, while others would not even allow teenagers to visit without prior permission from the lodge manager. If you are thinking about bringing children, consider that many experts recommend 8 as being a suitable minimum age for children to form lasting memories of their safari. This is also a wonderful age for them to interact with the guide or with people from the local community.

What are the best regions to go on Safari in South Africa?

South Africa has a plethora of game reserves and national parks, each with its own set of attractions.

Kruger National Park is the most prominent—not only in Mpumalanga and Limpopo, but also in the South Africa. Kruger National Park and the Greater Kruger Region include a range of private game reserves bordering the park. It is South Africa’s finest big cat viewing destination, with the highest densities and widest variety of game species.

The Greater Kruger region is South Africa’s oldest and largest area of unspoiled natural bush. Animals can follow ancient migration routes between South Africa, Zimbabwe, and Mozambique thanks to the park’s vast size.

If you’re on a budget and don’t mind driving yourself around the park, there are a number of government-run resorts and campers within the park’s boundaries. For a more luxurious safari, you may want to consider the private game reserves in the Kruger region.

Although Sabi Sands is the most well-known private game reserve in the Greater Kruger Region, there are a number of smaller ones, like the Timbavati, Thornybush, and Klaserie Private Game Reserves. These lesser-known game reserves have fewer cars but just as many animals.

The Kruger National Park has unfenced boundaries with both the Sabi Sands and the Timbavati, allowing animals to freely migrate in and out. In this area, where game densities are still high, it’s not uncommon to see hundreds of buffalo in a single herd.

Between October and April is the ideal time to see game in the Eastern Cape.

All game watching in the Eastern Cape takes place in Big Five zones (lion, leopard, rhino, elephant, and cape buffalo). Chances of sighting all five animals during a three-night visit are strong, but not guaranteed. Because of its elusive nature and the fact that they are not as acclimated to vehicles in this location, the leopard, the most elusive member of the Big Five in the Eastern Cape, can be difficult to spot.

The majority of game-watching takes place on game drives, although you can also explore on foot.

Phinda is probably the best private game reserve in Kwazulu Natal. This is a truly unique location, especially for rhino viewing. Because neither lions nor leopards have large populations, cheetahs (who are out-competed by the other big cats) can survive here.

This location is ideal for energetic safari-goers because it offers game drives, pontoon boat cruises, and walking safaris. Some of the reserves in this region contain several different biomes, ranging from mountains to a unique sand forest, providing a truly diversified experience.mala 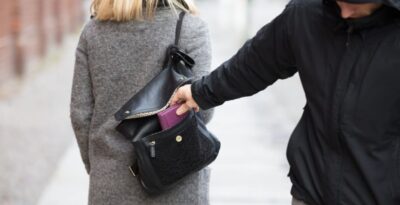 How to stay safe – Easy to implement travel safety tips 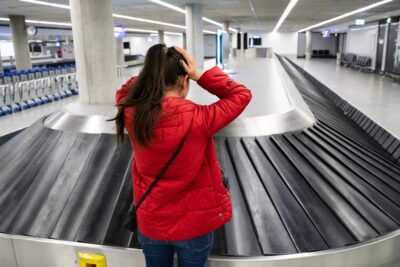 How to avoid lost luggage with these simple tricks 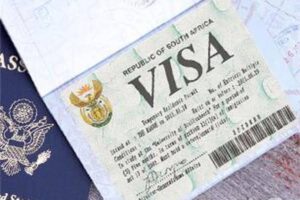 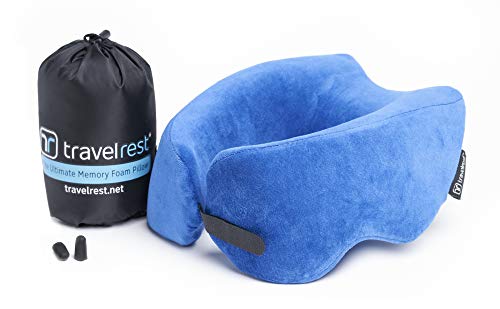