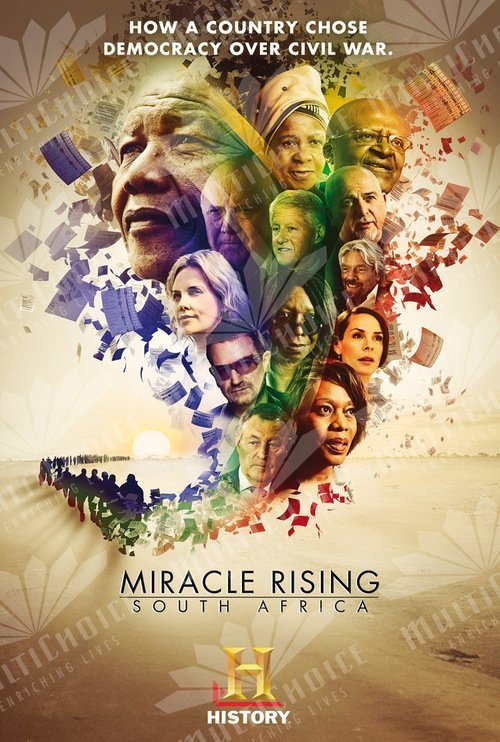 This documentary is the recounting of the events that led up to South Africa’s first free and fair democratic elections in 1994. It’s a powerful documentary that speaks of South Africa’s political transformation from an overtly racist country ruled by the minority whites, to a democratic country that belongs to everyone who is in it.

There are parts of the documentary that is raw. It might be difficult to watch, particularly for South Africans who lived through it—there were parts where I had to just look away.

Nonetheless, it is an inspiring documentary because what happened in South Africa was a miracle. The outcome was hoped for, but not expected. 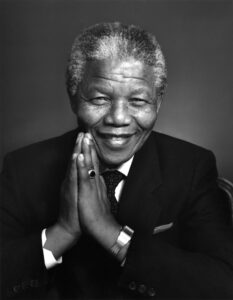 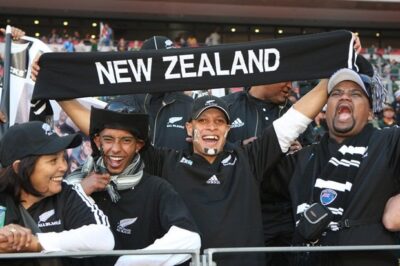 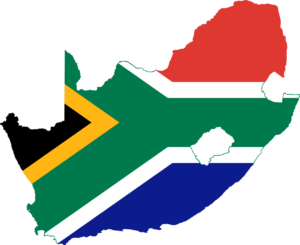 How Big Is South Africa? 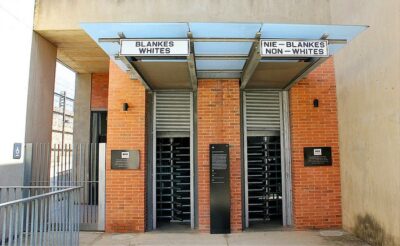