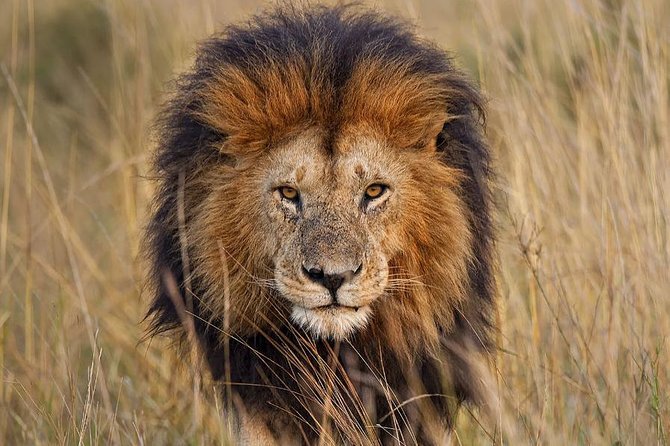 South Africa enjoys an average of 14-16 million tourists every year. With good reason! The country is blessed with diverse landscapes, magnificent beaches, spectacular wildlife, and ideal weather (most of the year). South Africa also has a rich and interesting history, resulting in many cultural landmarks! Then there is also the friendly people, the diverse culture and the oh-so-delicious food! In other words, there is a wealth of South Africa tourist attractions that visitors are yearning to see and experience.

For your convenience, the South Africa tourist attractions below also tell you the province that it is located in. If you happen to be visiting that province and you are wanting to make the best out of your trip, do make your way to that particular attraction. 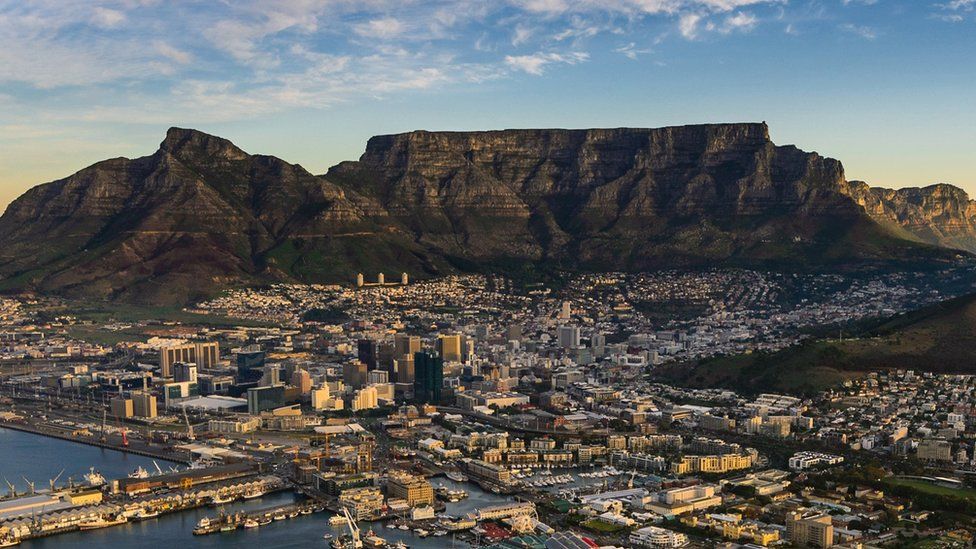 The most famous attraction in all of South Africa is Table Mountain. It is well known for being a very photographable sight. Table Mountain is also one of the Natural New 7 Wonders of the World!

But Table Mountain is just a part of the Table Mountain National Park, which gets an average of 4 million visitors a year. The park  features miles of tranquil walking trails lined with  beautiful fynbos (a colorful shrub). It stretches out to 22,000 hectares and is separated into 3 urban areas.

Here is a few Table Mountain National Park highlights you may want to explore: 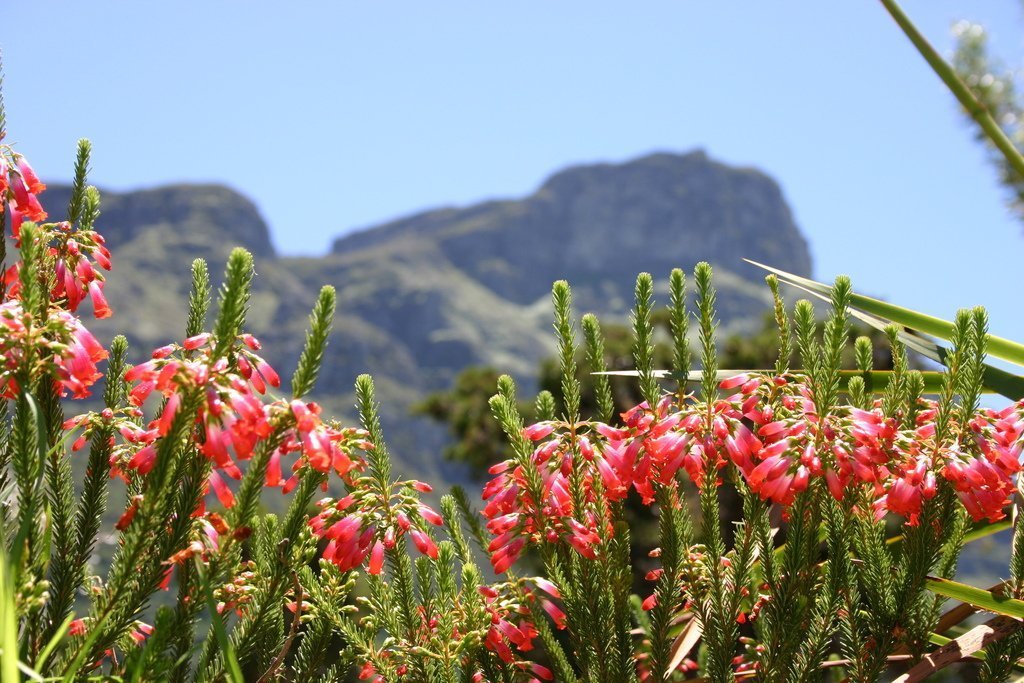 Sitting at the foot of Table Mountain, the Kirstenbosch Gardens are 528 hectares of flora and fauna! In other words, there’s plenty of cultivated gardens to explore!

The Kirstenbosch National Botanical Garden was established in 1931 to cultivate and preserve indigenous plants. 36 Hectares (of its 528 hectares) are dedicated to indigenous South African vegetation. The gardens are considered the first botanical gardens in the world devoted to a country’s indigenous flora.

When stopping by, make sure to visit the renowned Centenary Tree Canopy Walkway (nicknamed “Boomslang”). The popular walkway is a wheel-chair-friendly bridge that curves and dips as it guides you through. From the forest floors to above with the trees and over the canopy, the Boomslang bridge is a must-see!

The Blyde River Canyon is located on the Greater Drakensberg escarpment. It is home to marveling sights like “God’s Window”,” Bourke’s Luck Potholes “and the Three Rondavels.”

With 600,000 visitors every year, the Blyde River Canyon is one of the most anticipated South Africa tourist attractions!

The Blyde River Canyon is the third largest canyon in the world and accommodates a large variety of life. Here you can find over 1000 species of plants, countless breeds of fish, antelope, hippos, crocodiles, and every South African primate. 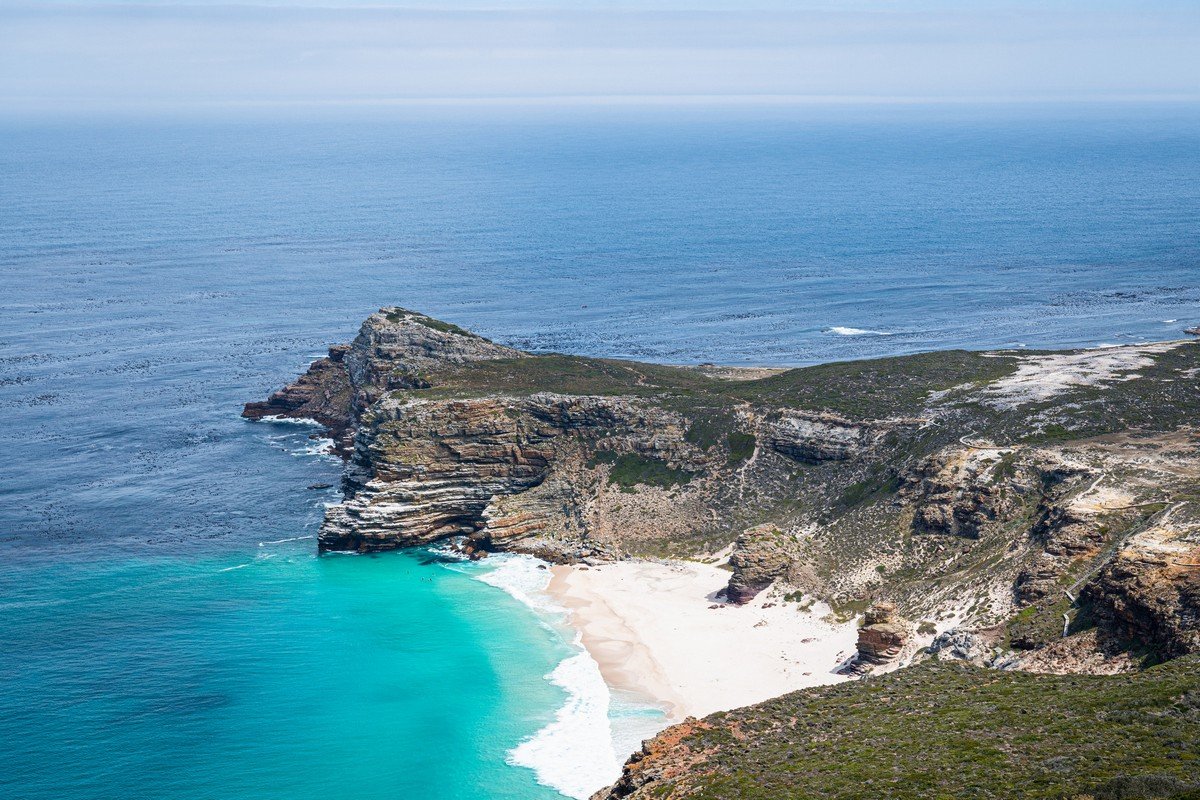 The Cape of Good Hope (which is part of the Table Mountain National Park), is one of the most popular tourist attraction in Cape Town. It enjoys an average of one million visitors per year.

The Cape of Good Hope (and Cape Point) is the continent’s southwestern-most point—it is where the Indian and Atlantic Oceans meet. Here you will find spectacular views of the sea, flora and fauna. In fact, if you take the time to explore, you are bound to run into a few of the Cape of Good Hope’s full-time residents (like ostriches, baboons, etc.)

The Cape Of Good Hope is globally appreciated for housing thousands of different species of unique plants and animals. 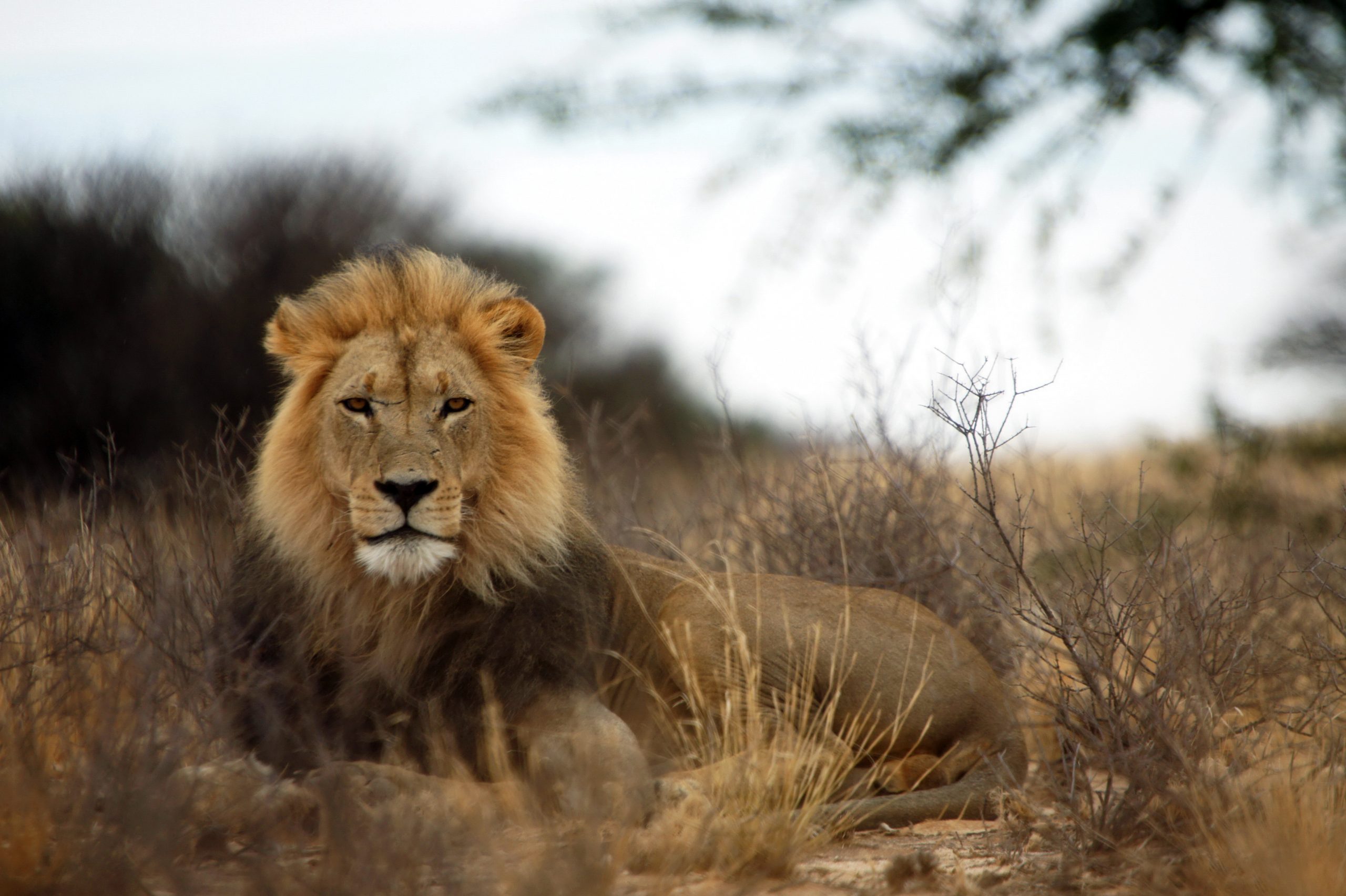 Created in 1898, Kruger National Park is one of the largest national parks in the world! It is South Africa’s first national park. It is 223 miles / 360km long from north to south and 40 miles / 65km wide from east to west.

The park gathers around 2 million visitors every year.

Kruger National Park is considered the flagship of South African national parks! The park offers unique wildlife exposure and some of the most experienced rangers in the world.

Some highlights you may want to check out include the Letaba Elephant Museum, Stevenson Hamilton, the Memorial Library, The Jock of the Bushveld Route, and the famous Big Five.

The Big 5 Safari includes buffaloes, elephants, leopards, lions, and rhinos. You can also keep your eyes out for the Little Five, which are the Buffalo Weaver, Elephant Shrew, Leopard Tortoise, Ant lion, and Rhino Beetle.

Attracting an estimated 24 million visitors annually, The Victoria and Alfred Waterfront is said to be the most visited South African tourist attraction. The 123-hectare, mixed-use development is positioned in the oldest working harbor in the Southern Hemisphere.

At first glance, you may think the V&A Waterfront is a spectacular mall with amazing shops and tons of restaurants (serving both international and local cuisine). That is true, but it’s so much more!

Explore the area and you will find the Two Oceans Aquarium, Nobel Sqaure (where you’ll see the statues of South Africa’s 4 Nobel Peace Prize Laureates), the Diamond Museum, the Zeitz MOCAA Art Museum, the Cape Wheel (which is like fancy Ferris Wheel), The Watershed (where you can shop for local arts and crafts), etc.

But there’s more! From the V&A Waterfront, you can also take a helicopter tour, book a sightseeing cruise, catch a ferry for a Robben Island tour, etc.

And of course, you can do it all with Table Mountain as a beautiful backdrop. 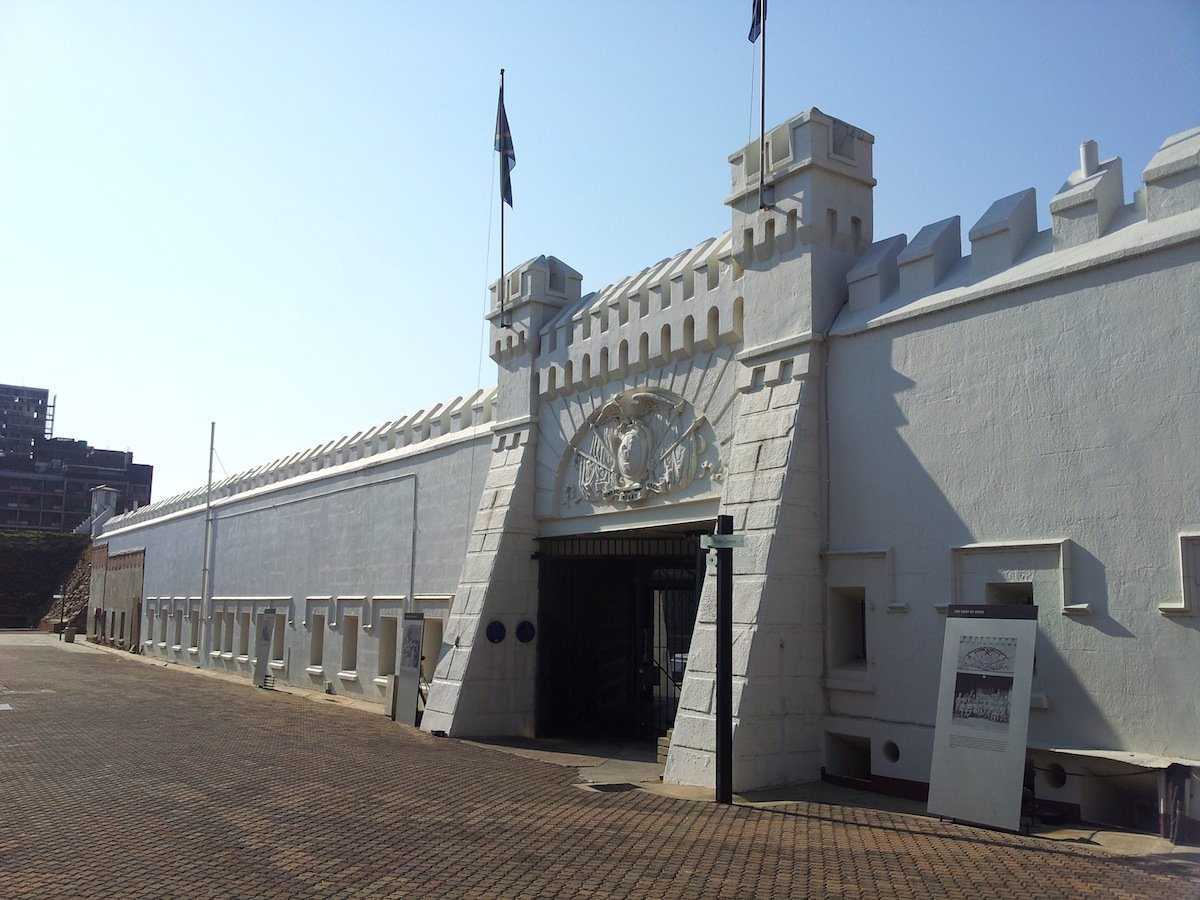 Located in Johannesburg, Constitutional Hill is considered a testament that celebrates the freedom and hardships of South Africa’s democracy.  In the past, it was a military fort and a prison that included inmates like Nelson Mandela, Mahatma Gandhi, Joe Slovo, Winnie Madikizela-Mandela, Albertina Sisulu. 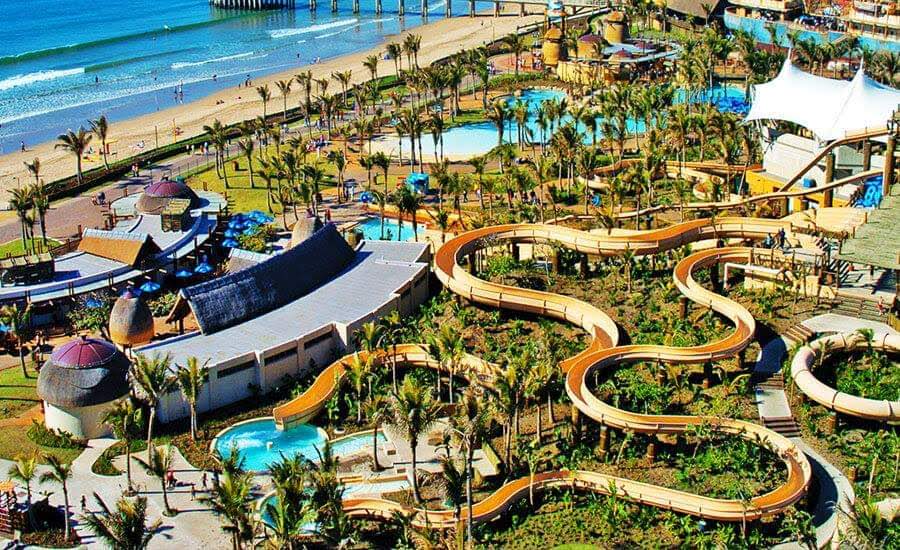 UShaka Marine World is an exciting theme park that attracts a whopping 1.5 million visitors every year! The theme park is located on Durban’s Golden Mile and stretches out to 16-hectares.

Ushaka Sea World is an underground aquarium—the fifth largest aquarium in the world. It has 32 tanks and a wide range of sea creatures, sharks, dolphins, and more!
The aquarium is designed to look like a series of shipwrecks, incorporating a number of restaurants and cafes.

Highlights to look forward to are: 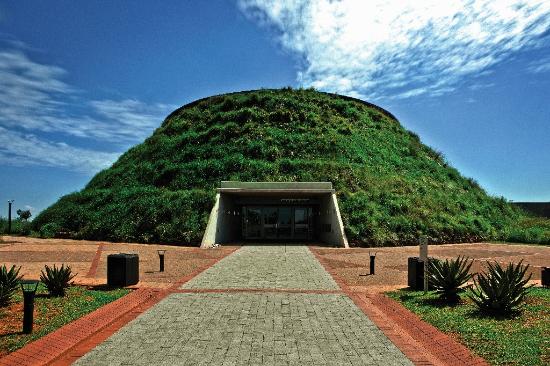 The Cradle of Humankind is a World Heritage site. It is believed that humanity originated from this site.

On your visit, you will find the remains of the first hominid, plus several excavation sites. 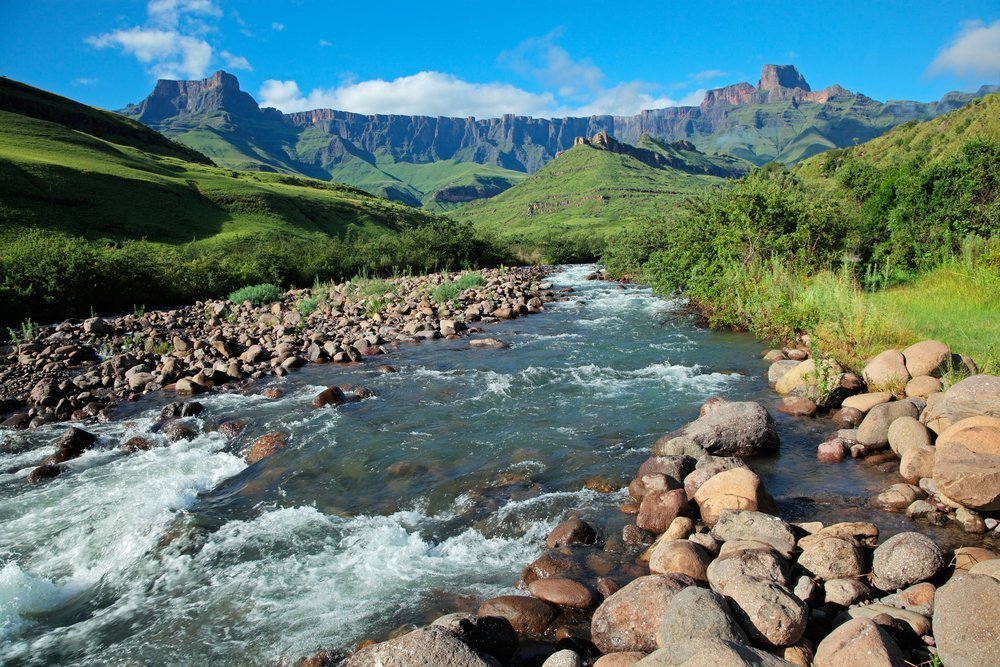 The Drakensberg mountains are a breath of fresh air to nature and adventure lovers. It is the highest mountain range in South Africa, covering 240,000 hectares. It is 3807 yards/ 3482m above sea level.

Thanks to its world-renowned peaks (Giant’s Castle, Cathedral Peak, and Mont-Aux-Sources), the Drakensberg enjoys almost 620,000 visitors a year. Besides the peaks, the mountains are also scattered with caves, streams, waterfalls, rock pools, and over 600 San rock art.

Other Drakensberg attractions include: 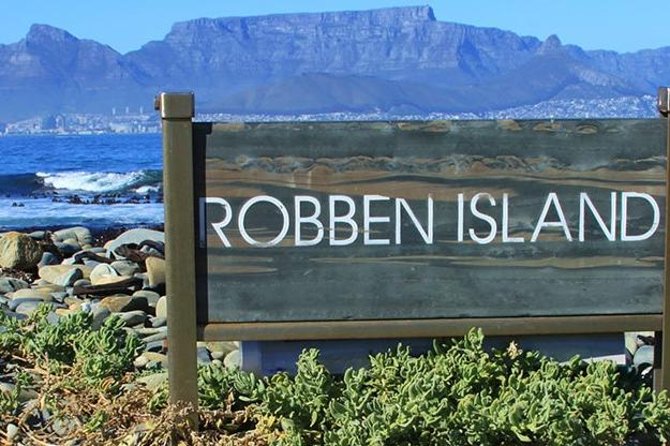 Robben Island is a popular South African tourist attraction! It was used by the South African government as a maximum-security prison from 1961. It is approximately 9 miles / 14.7km from Cape Town, and therefore a convenient place where they could isolate political prisoners. Today, Robben Island is an iconic, world-renowned tourist attraction because it was home to Nelson Mandela’s for 18 0f his 27-year imprisonment.

A tour of Robben Island starts at the V&A Waterfront. There will be a multimedia exhibition, followed by a 30-minute ferry ride to the island. The tour itself offers a unique experience, as former political prisoners narrate the historical facilities. 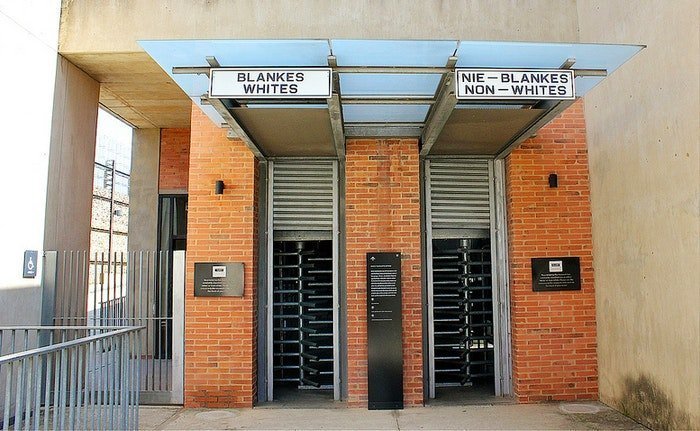 The Apartheid Museum is a modern and powerful museum with exhibits describing life under apartheid rule. The exhibits include oppression, racial segregation, and illustrations of this horrific period in history.

The Apartheid Museum uses film footage, photographs, and live accounts of people to portray the struggles of life. The museum is very effective in provoking a response from visitors, as they explore under apartheid.

In 1931, the Addo Elephant Park was established as a preserve (to protect the remaining 11 elephants in the land). The Park is now home to over 600 elephants and enjoys thousands of visitors every year. 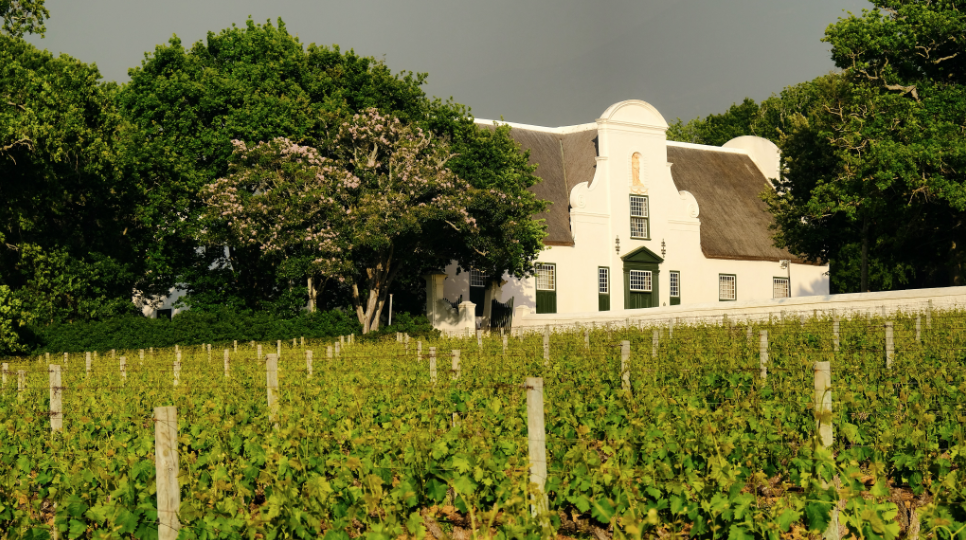 Established in 1685, Groot Constantia is South Africa’s oldest wine estate. There are several award-winning wineries in Cape Town, but this is the one most people turn to. In fact, it’s one of Cape Town’s Big 7 tourist attractions.

The Groot Constantia Estate is world-renowned for its wine, but their two restaurants, wine tastings, cellar tours, chocolate and wine pairings, and museum are big attractions. 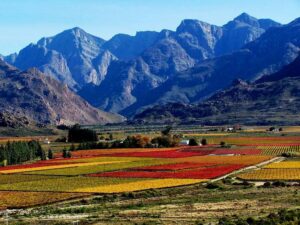 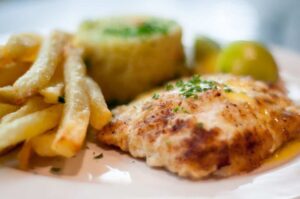 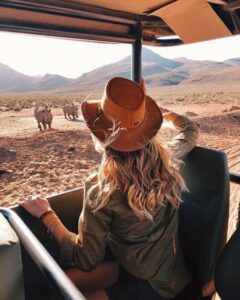 What to wear on African Safari – The Ultimate Guide 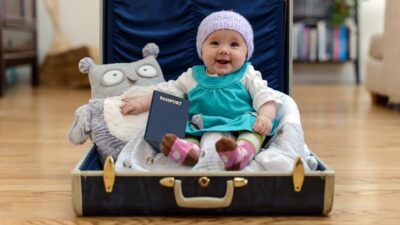 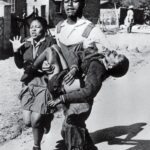 On this day, South Africa reflects on the massacre of school children during the Soweto Uprising of 1976. The featured image is a grim, albeit important reminder of that day. Black students peacefully rose up against the “Afrikaans Medium Decree”, which was issued in 1974. This decree made it mandatory for , ...
17
18
19 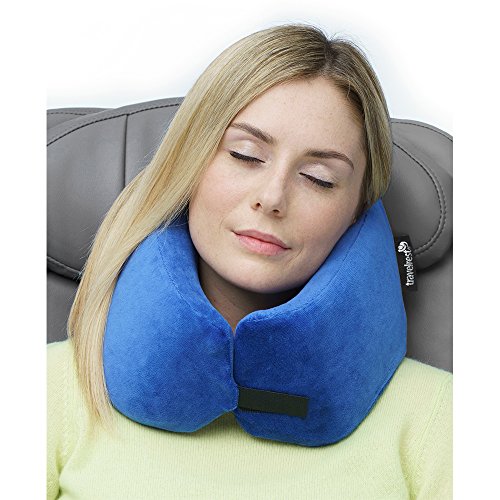 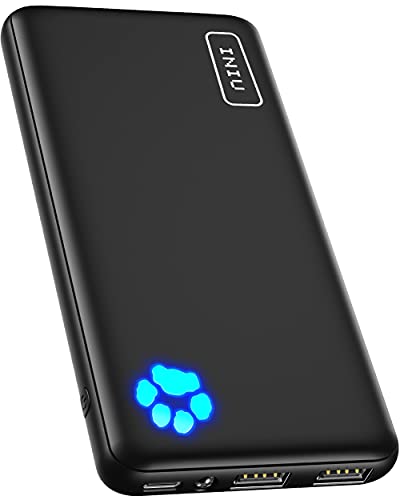