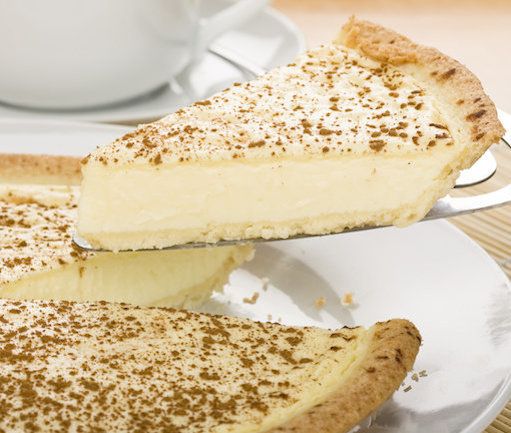 Milk tart is a traditional dessert in South Africa. It is such a big deal, South Africans celebrate Milk Tart Day on 27 February every year!

Milk tart, also known as “Melk Tert”, is basically an egg custard pie with a delicious pastry crust. What makes it special in South Africa, is the generous dusting of cinnamon on the top.

As is expected, there are tons of milk tart variations in South Africa:

How to create the perfect milk tart filling?

You can use any crust you like. Here are a few options:

Whatever you decide to do, be sure to blind bake your pastry. A soggy pastry is not good with this egg custard pie. A milk tart crust is meant to have a bit of crunch to it. 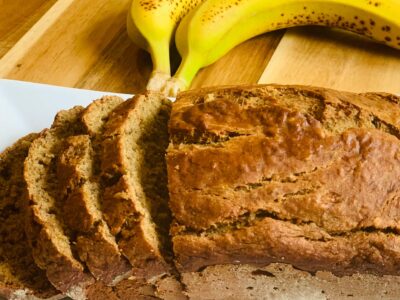 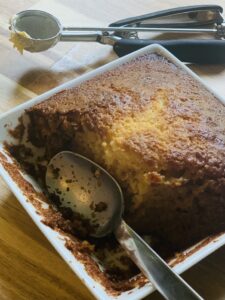 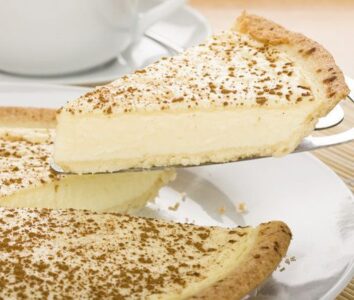 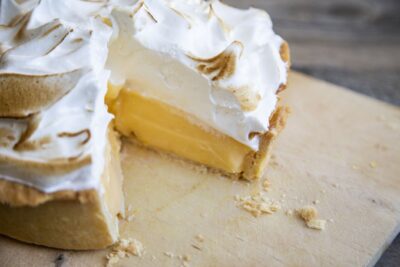 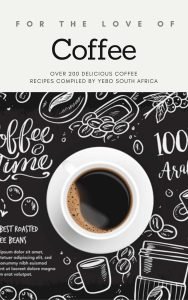 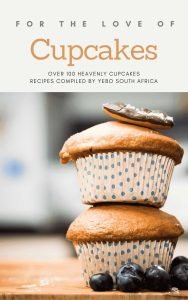 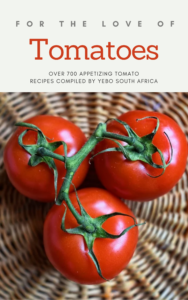 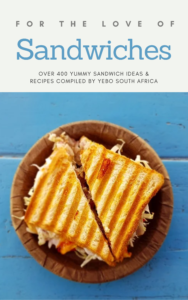 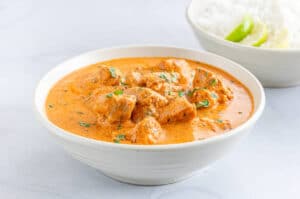 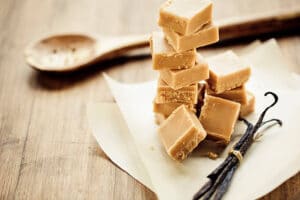 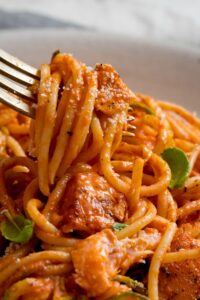 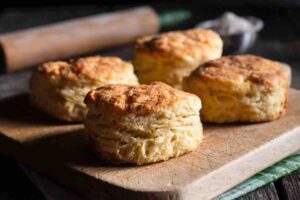 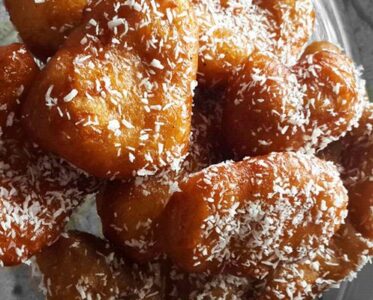