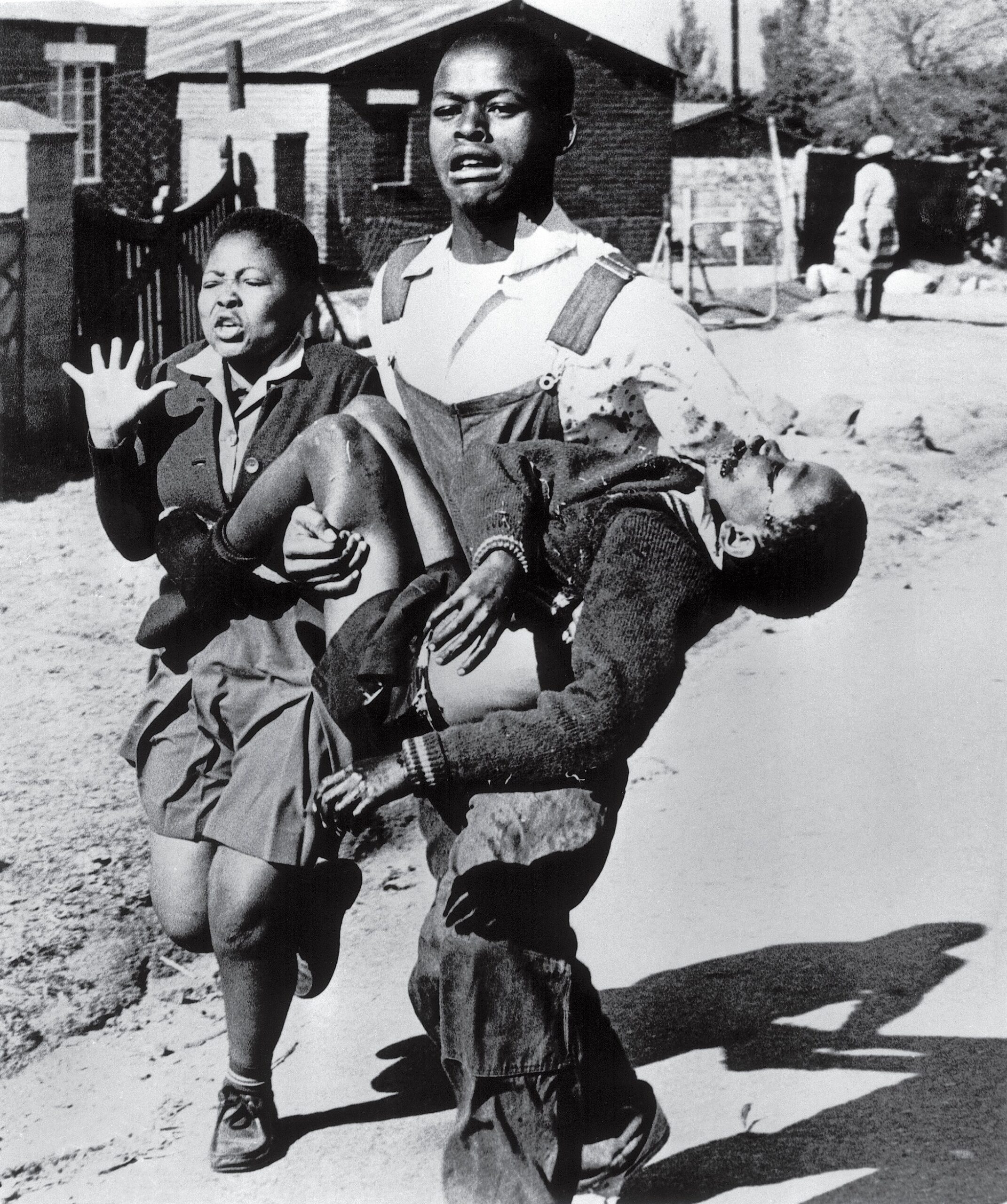 On this day, South Africa reflects on the massacre of school children during the Soweto Uprising of 1976. The featured image is a grim, albeit important reminder of that day.

Black students peacefully rose up against the “Afrikaans Medium Decree”, which was issued in 1974. This decree made it mandatory for Black schools to teach Mathematics, Social Sciences, and Geography (at secondary schools) in Afrikaans. The Minister of Bantu Education, Punt Janson, said at the time:

I have not consulted the African people on the language issue and I’m not going to. An African might find that ‘the big boss’ spoke only Afrikaans or spoke only English. It would be to his advantage to know both languages.

According to the South African Apartheid government, Black people needed to understand what their bosses were saying, and therefore they needed to speed Afrikaans.